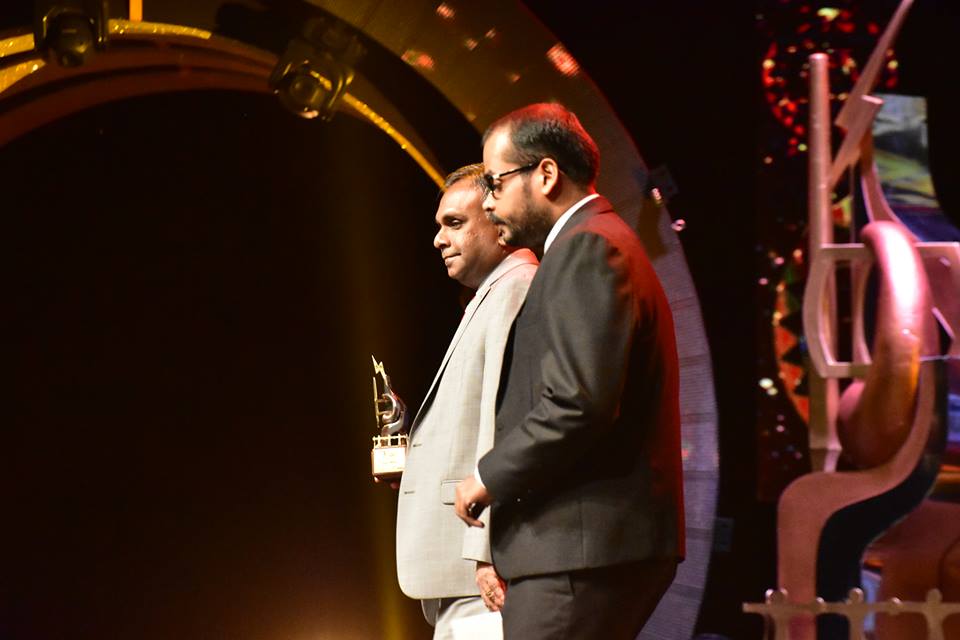 At the 22nd Sumathi Awards 2017, held on September 20 at the Nelum Pokuna Theatre, Holmes Pollard & Stott won the 2nd Runner up award for their Mahajana Sampatha TV commercial.

The TV commercial entitled ‘Boss and Employer’ which was nominated earlier, was conceptualized by the advertising agency for the Mahajana Sampatha ticket for their client National Lotteries Board and was entered under the Commercial Award category.

This is the second consecutive year that Holmes Pollard and Stott has won and the fifth award won over the years at Sumathi Awards for its TV commercials. Last year the agency won the award for the ‘Senehasa’ TV commercial which was created for their client the Housing Development Finance Corporation (HDFC).

Holmes Pollard and Stott has been in the limelight recently for winning ‘Agency of the Year’ award from a prestigious international entity – the 7th CMO ASIA award for Branding and Leadership and the Golden Globe Tigers 2017 award for excellence and leadership in branding and marketing.